Dynojet supports the Power Commander product line with the world’s largest map database. We work with all of the leading exhaust manufacturers from around the globe to bring you pre-tested settings for your motorcycle. No guesswork on your part. Every map that we offer was tested and developed on one of our multiple in house Dynojet Dynamometers. New maps are developed weekly for all popular applications.

Due to poor performance from Australia Post, we have moved to Star Track Express. Postage cost is more but faster.

All orders within AUS are shipped via Star Track Express Satchels at the following rates (you will have the option to select your rate when placing an order). Please select Aus. Post if you prefer. Orders that are over sized or heavy will go via road:

More from this brand 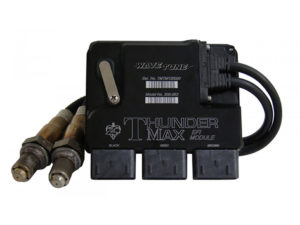 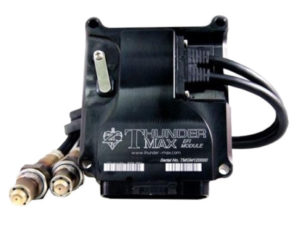 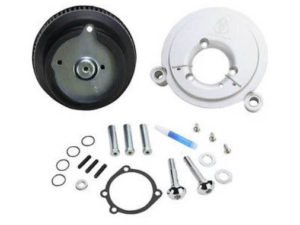 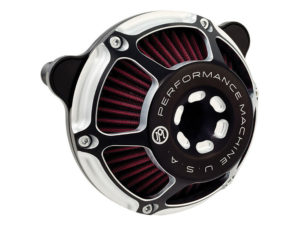 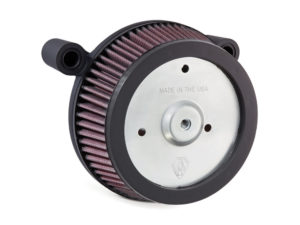 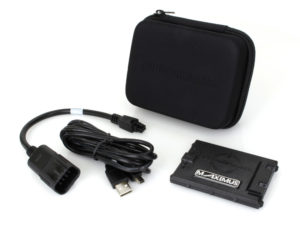 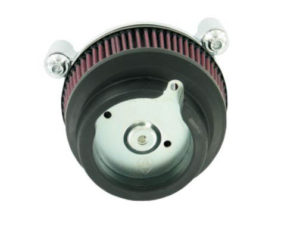 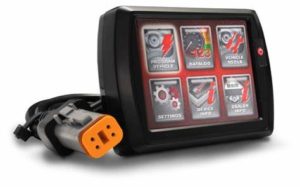 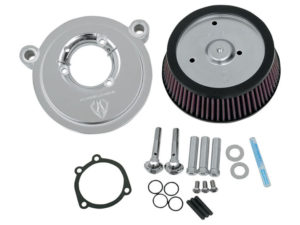